Celebrating the birth anniversary of Netaji – Talking about Netaji Subhas Chandra Bose, his army, and his famous song Kadam Kadam. 23.01.22 marks the 125th birth anniversary of iconic freedom fighter Subhas Chandra Bose, popularly known as Netaji. The central government has decided to start the Republic Day celebrations from January 23 to include Bose’s anniversary, which will be celebrated as ‘Parakram Diwas’ (Day of Valor) starting this year. 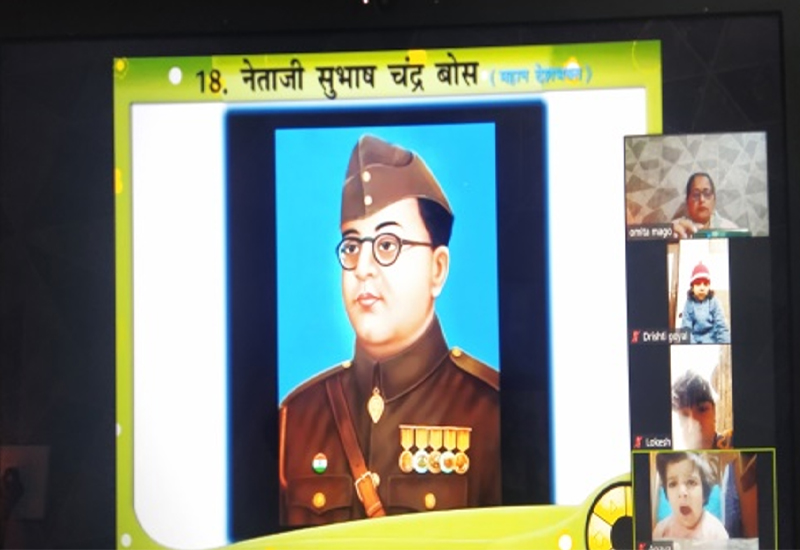