Sarojini Naidu was born on 13th February, 1879. She was a poet and a freedom fighter of India. She is famously known as ‘Nightingale of India’ because of the beautiful poems that she wrote. Sarojini Naidu became the second woman president of Indian National Congress party. Her dedication towards her country and countrymen made her public’s favourite. Her birthday is celebrated as National Women’s Day in India. PPT was shown to children in their circle time. 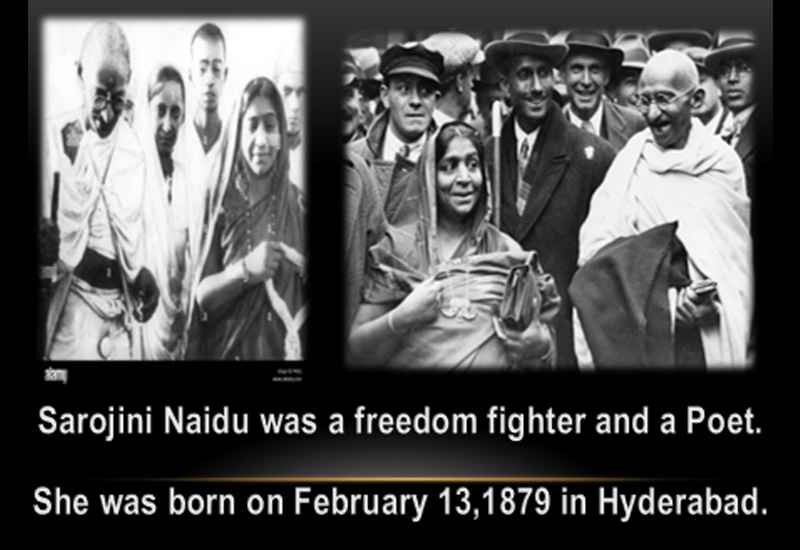 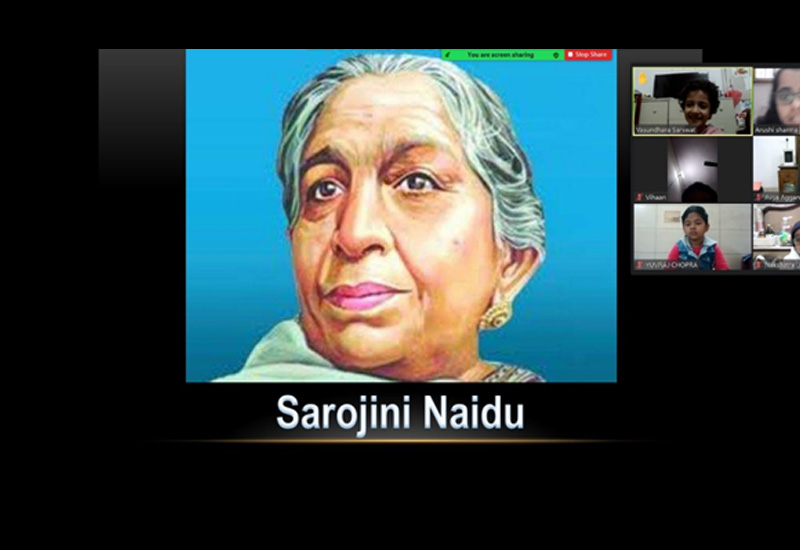