Inter House Maths Quiz was held on 03 Aug 2022 where the students of Classes 10-12 competed against one another proving their skills at the subject of angles, theorems and numbers. The competition had a nail biting finish.

Inter House Geeta Paath Competition was organized on 5 August 2022. The enthusiastic participation of students of Classes 8-9 made the event a success as students learnt the importance of rhythm and musicality in literature and also ingrained the values inherent in our religious text GEETA.

Students of Classes 10-12 participated in Inter House English Extempore Event organising and expressing their thoughts on the said topic given only after the start of the competition. The students learnt the important skill of time managing their thoughts and ideas.

The event was organised on 10.08.22. The students participated enthusiastically supporting and negating the core thought of the topic 'A competitive spirit can never be compassionate and collaborative.

Ahlcon Public School organised an Inter-House Heritage Presentation for Classes 10-12 on 12 August 2022. The topics beautifully presented the themes celebrating the 75th anniversary of our Independence.

This competition was organised on 17 Aug 2022 in Sudarshan Hall which reverberated with the lyrical and rhythmic poetry being recited by the participants of Classes VIII-IX.

English Spellathon was organised in the School Auditorium on 31.08.22 for pupils of Classes 6 & 7. The competition infused excitement among the audience as well when the language related questions popped up on the screen. The competition was a grand success.

This quiz for students of Classes 6-7 was conducted in the auditorium on 7 September 2022 giving them an insight into the recent scientific developments and inventions along with the various mathematical concepts. The quiz was thoroughly enjoyed by the audience.

It was organised on 09.09.22 for Classes 8-9 where the students organised and presented their ideas on the allotted topics given with the start of the competition.

This event was organised on 12.09.22 in the School Auditorium for Classes 10-12 where the students formally asserted their opinions in favour and against the topic giving food for thought not only to the audience but also to their opponents.

Hindi Debate Competition for students of Classes 10-12 was conducted on 14.09.22, on the topic 'Is it ethical to use animals in Lab testing?’ The performance of the participants was excellent as they gave tough competition to one another expressing their thoughts and ideas. 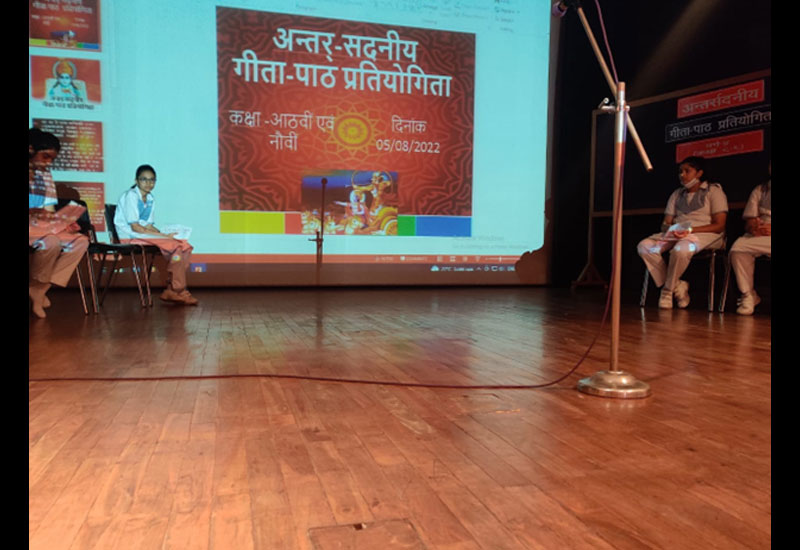 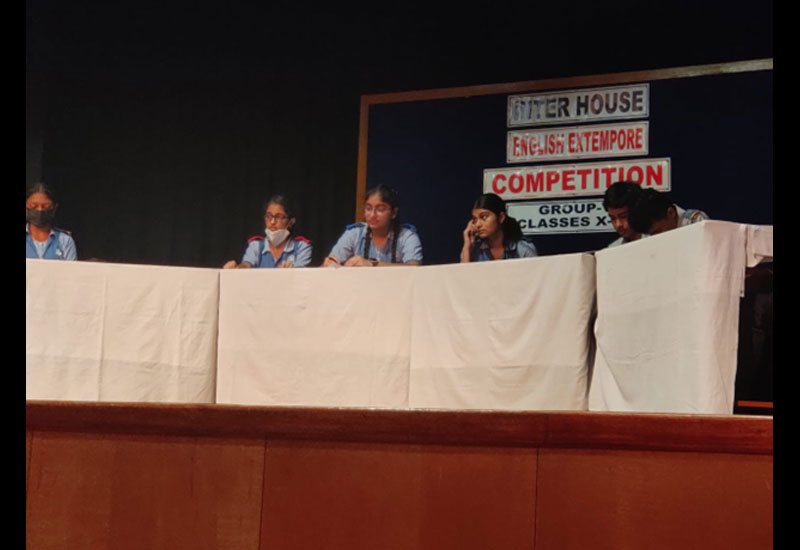 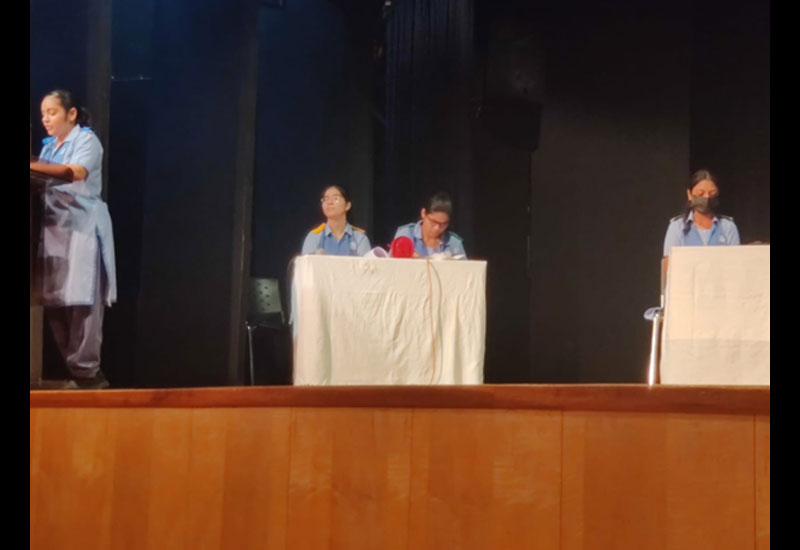 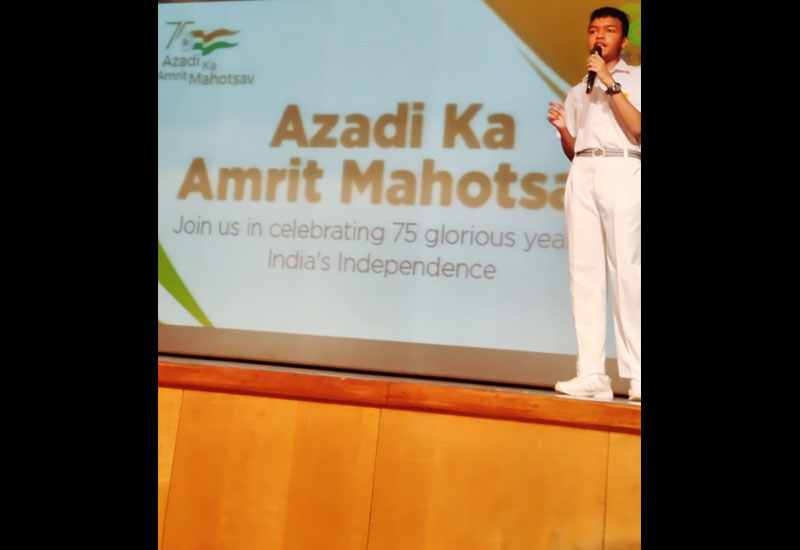 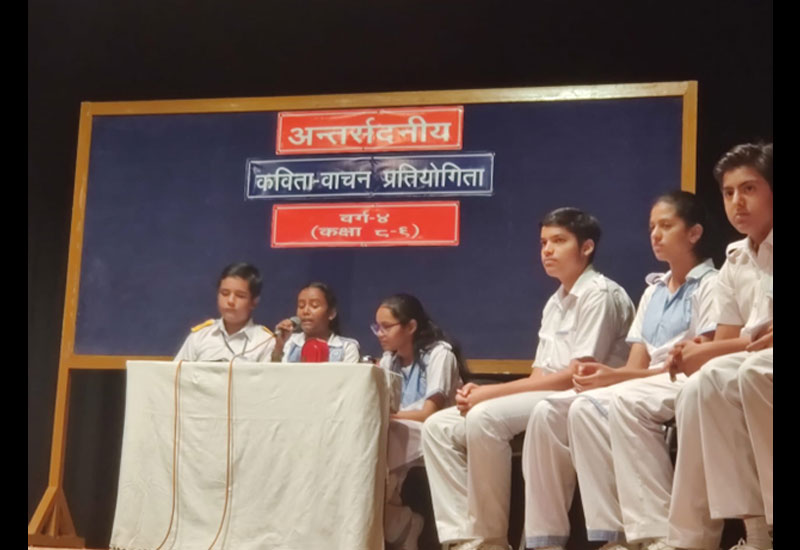 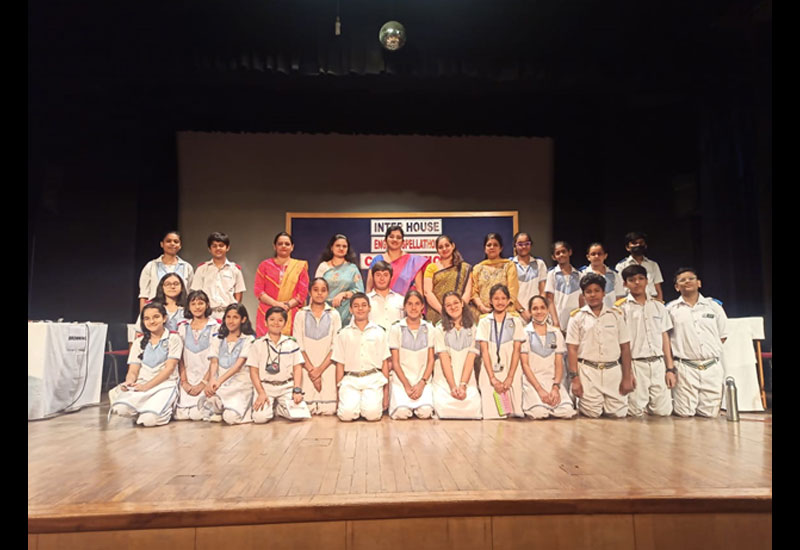 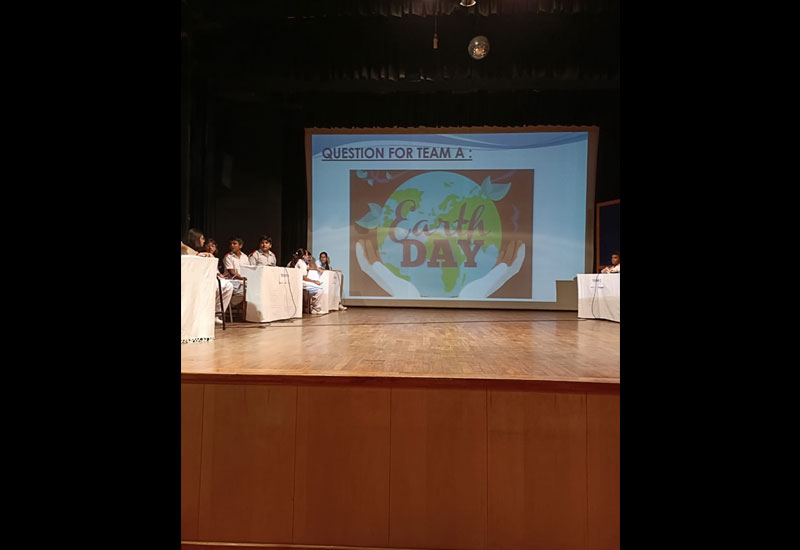 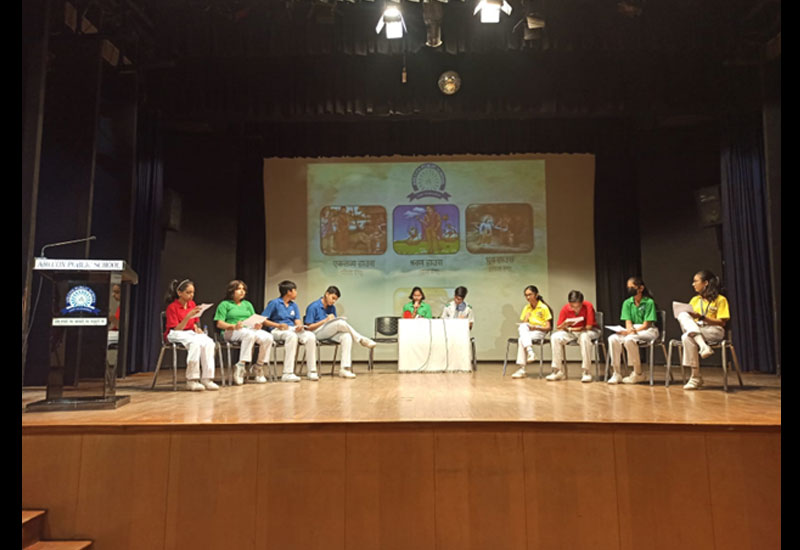 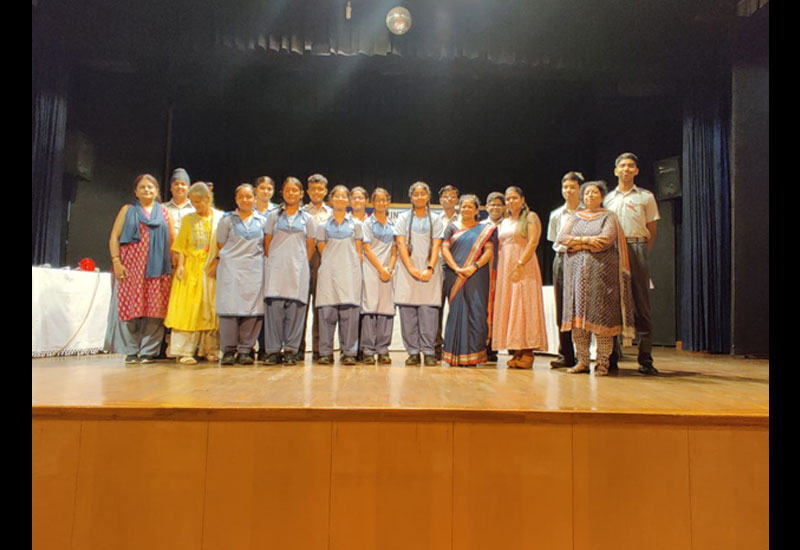 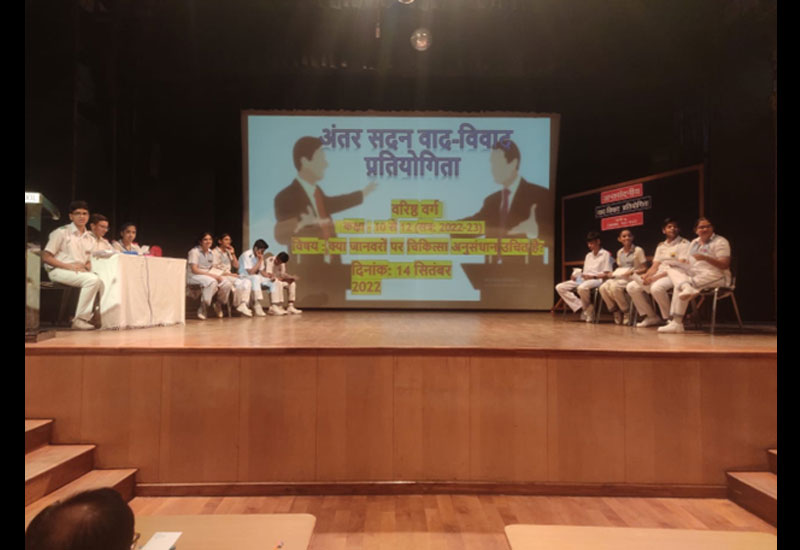 Success consists of going from failure to failure without loss of enthusiasm.– Winston Churchill